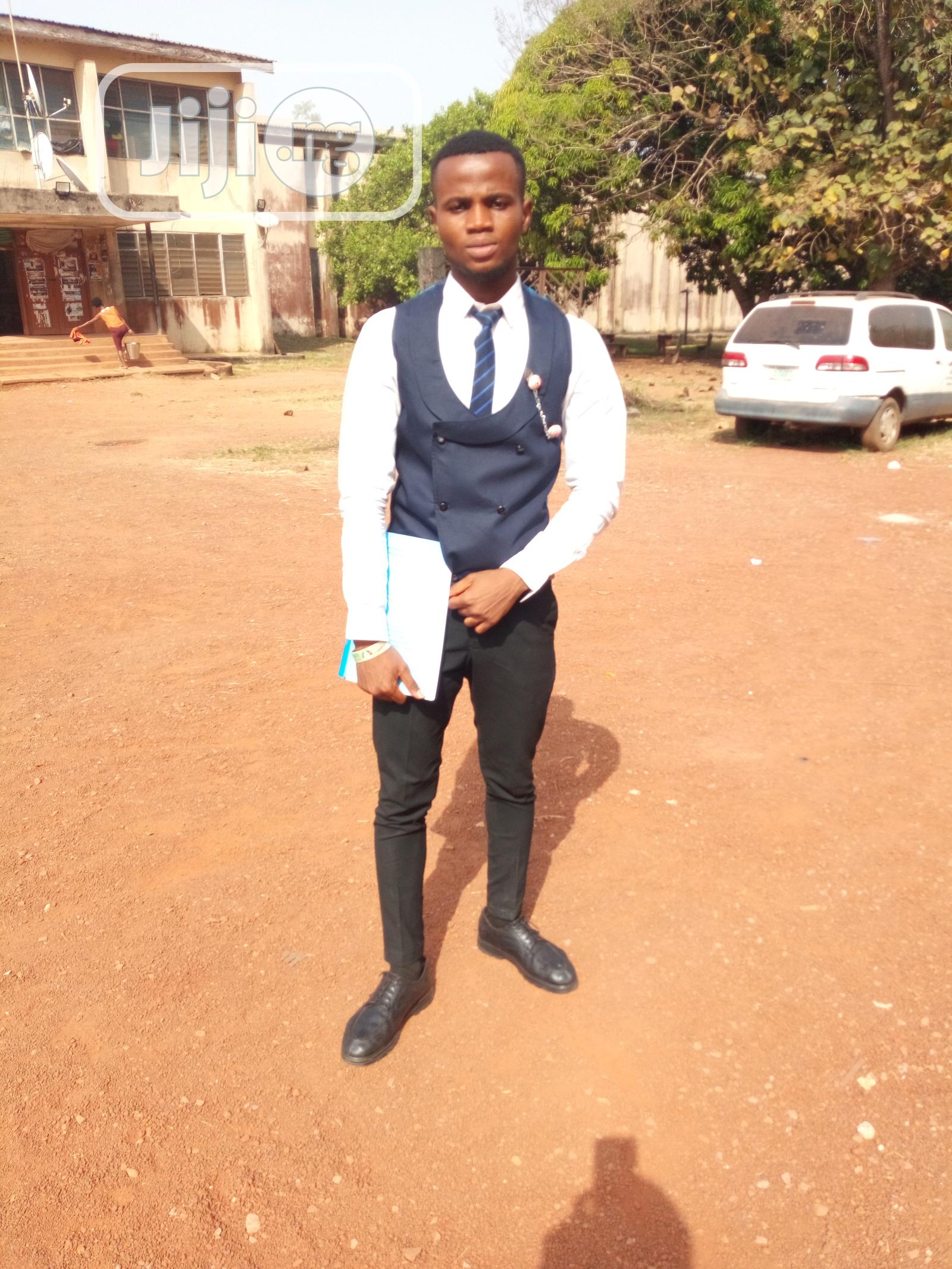 In recent years there have been some developments concerning the industry and tourism. In 2005, as part of the Japanese Growth and Development Cooperation Program’s (JAGCP) $20 billion plan, the Japanese government approved a study to create a new tourist industry in Asokoro. In 2009, Japan established Tourism Japan for the Promotion of the Tourism (TJTF) (Tokyo: Tourism Japan) and was given the first national law which regulates tourism and the country’s economy. In 2010, the Ministry of Tourism started the first “Tourist Tourism Center” in Kinki, Japan. https://jiji.ng/asokoro/hotel-cvs
The Asokoro Tourism Association’s (AWAA) Japan Office for Tourism (JOSH) issued a study to promote tourism in 2012. The study states, “In the Japanese tourism industry the Japanese market has a strong reputation for producing a high quality product on par with other markets in the region. Although the country is well-represented in foreign tourism and local culture, the number and